Use less electricity for the same light output - 85% less electricity when compared to conventional lighting and around 18% less electricity compared to CFL. Worldwide, around 20% of electricity is consumed in lighting. LED can make a big impact on your energy use. Savings really ratchet up in areas such as security, where lights are left on for longer periods. The average EU household has 24 lamp points and there is an LED alternative for nearly all of them. Businesses can make huge savings whilst being more green.

Energy savings made by using LED against other types of lamp

For business and commercial use - switching to LED makes great financial sense.

Typically LED lamps have a lifetime of 25,000 hours – that is over 22 years if used for 3 hours per day. Plus, with no filament, LED lamps are more robust. This will result in you saving money on replacement lamps and building maintenance. Conventional bulbs last around 1,000-2,000 hours (1-2 years) and CFL around 6,000 -15,000 hours (6 to 13 years). The cost of LED has dropped over the last few years leading to substantial a reduction of the payback period to just a few months for most lamps.

Gone are the days when a room was lit with just a single 60W lamp. In living rooms, bedrooms and kitchens - they have been replaced with 8 or more spotlights. Each spotlight could be 35W or 50W (Halogen) - leading to power usage of up to 400W. With retrofit LED lamps, the energy used is lowered to just 52W (6.5W per lamp), for the same amount of light. With energy prices seemingly only going up - it makes sense to switch to LED.

The biggest savings are seen when LED replaces Halogen or conventional lighting.

If we take a typical example of eight 50W GU10 Halogen spotlights in a kitchen - Retrofit GU10 LED lamps such as the Integral LED GU10 range can be installed in a matter of minutes.

LEDs save money in two ways:

The table below compares a 6.5W LED with a 50W Halogen - with the same light output.

Estimated savings, based on 0.14p/kWh - LED lamps like all types of lamps will slowly fade over a long period. LED lamp lifetime could be as much as 22.8 years based on 3hrs/day usage.

LED is Instant ON - No waiting for light

LED is Mercury free - Unlike CFL

A small amount of Mercury is used in CFL bulbs. Any reduction in the use of Mercury will benefit the environment.

You may have seen early "Generation 1" LED lamps that looked more like an alien spaceship than a lightbulb, however, there have been massive advances in LED design so that now LED lamps look nearly identical to the filament and halogen bulbs that you want to replace. Integral LED have a range of lamps that closely match existing shapes and light outputs.

LED gets the green light - More light with much less energy

Over the lifetime of an LED product, less electricity and replacement products are used; saving even more energy in transportation, packaging and maintenance when compared to conventional lamps. All this adds up to lower CO2 emissions, a win-win for you and the environment. As LED lamps are very efficient, they are the perfect product to compliment renewable energy sources such as solar panels or wind power.

LEDs run cooler and can be safer

LED lamps run much cooler than traditional halogen lamps and can be less of a hazard (please consult a qualified electrician for fire safety regulations in your area). Halogen lamps are an inefficient way to heat a space. Using LED will allow a heating or air-conditioning system to run more effectively. When lamps run cooler they minimise the deterioration to light fittings, shades and decoration which can occur with hot lamps - so your light fittings will last longer.

The range of LED products is increasing and products like LED strips that can change colour and brightness make it easier to produce light effects almost anywhere.

LED is the future - and it's bright

Millions of dollars are being spent on research and development to make LED products even more efficient for the future. The low power and weight features of LED products make it ideal for new types of lighting such as LED strips, downlights and luminaires that are available now. LED products are also being integrated into control systems that can be remotely controlled by smartphones and tablets.

With falling prices of LED products, long-term increases in energy costs tied with improving efficiency of LED, with more light for each unit of energy the argument to switch to LED now is very compelling as payback periods become shorter.

Integral is committed to working with new technology to bring you the latest products as soon as they are available. 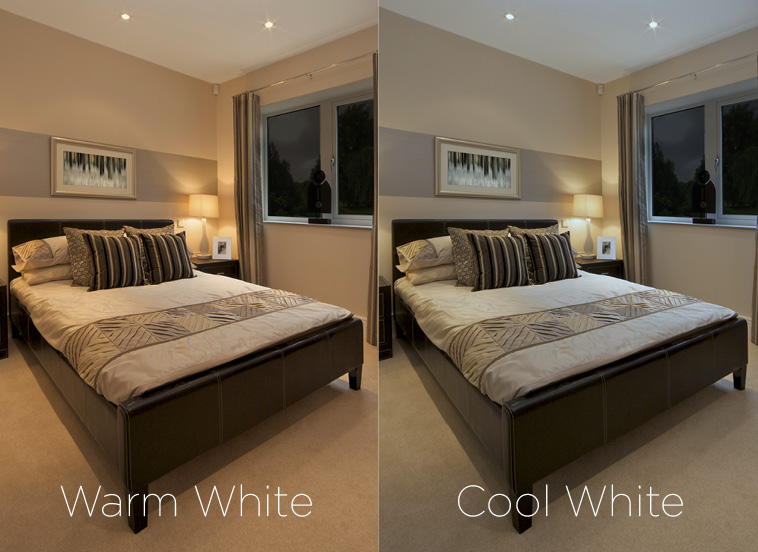 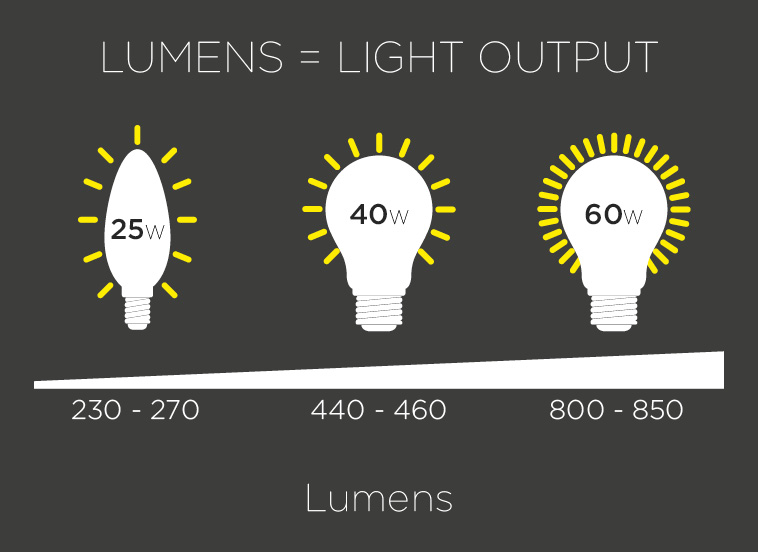 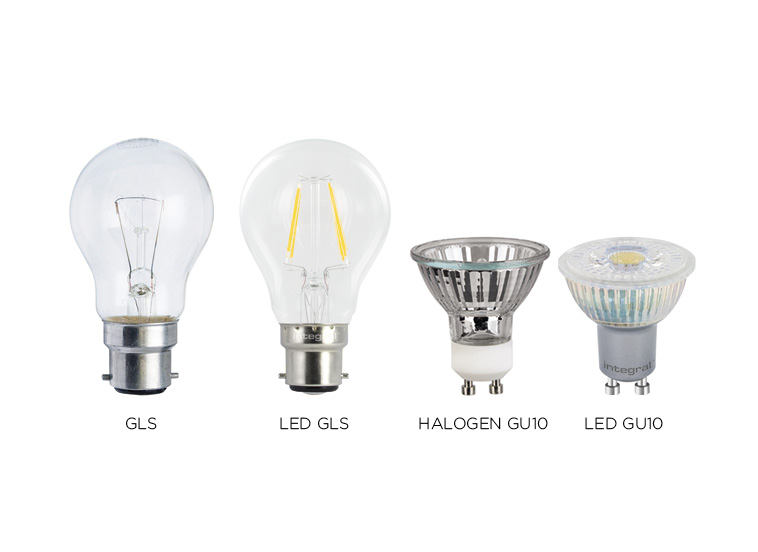 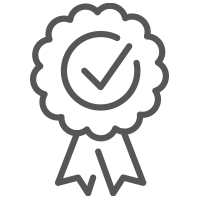 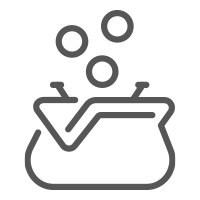 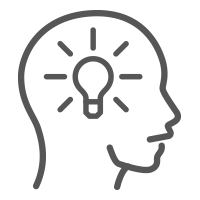 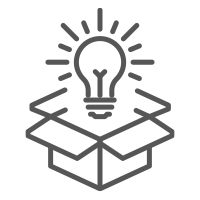